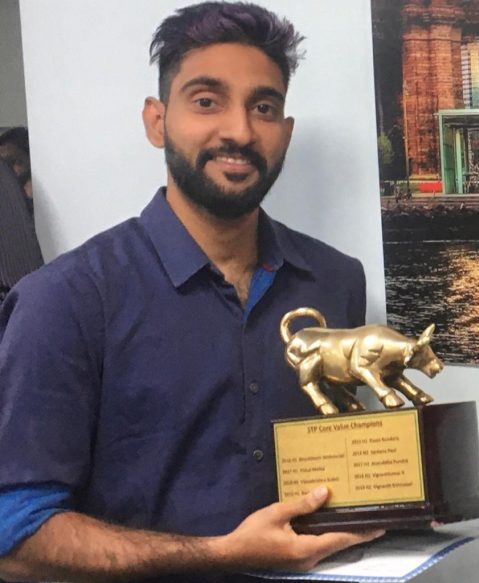 During this period, Vignanth showcased multiple core values which include being passionate about service, do what is best for the client and the company, taking initiative and being innovative and be accountable and take ownership . He exhibits excellent domain knowledge, shares the same with the team and works on process improvements which are critical and have become one of the key resources in the team. He takes part in other organizational activities as well. 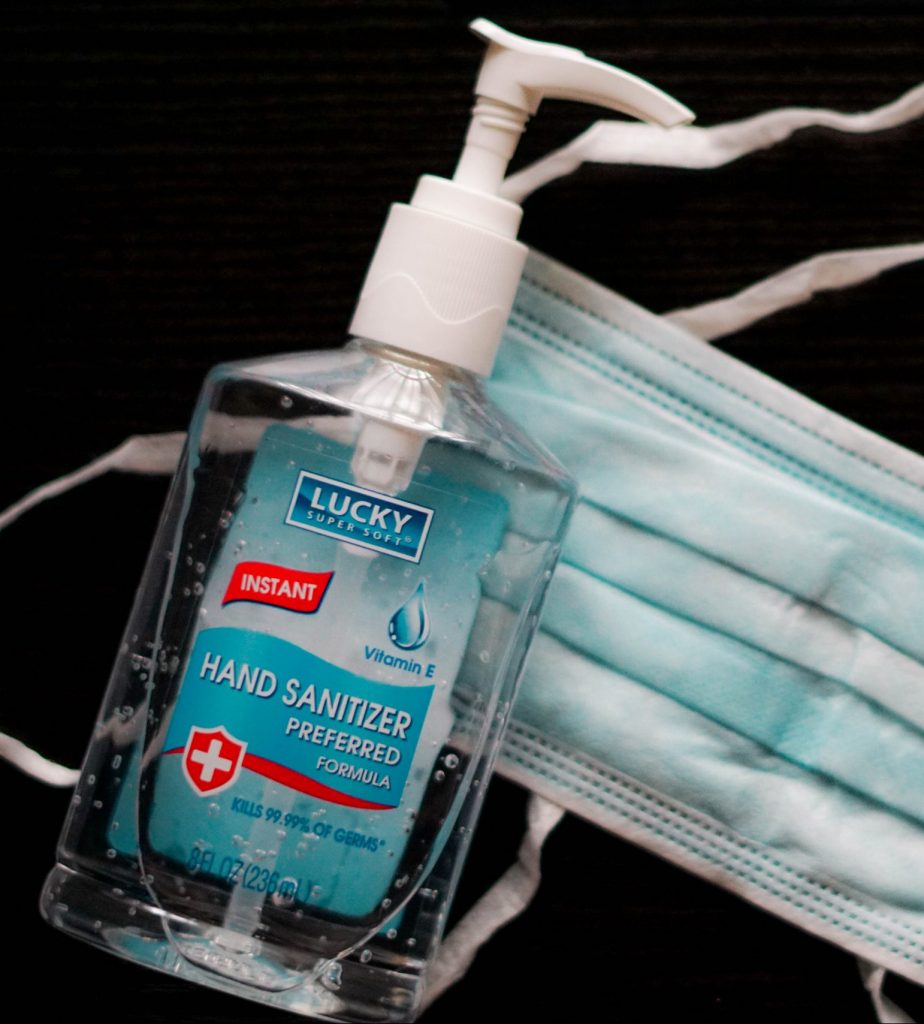 With vaccines still far off for most of the population, including our colleagues, clients, and business partners, STP is proactive in keeping our people safe and healthy with rigorous COVID-19 office guidelines. 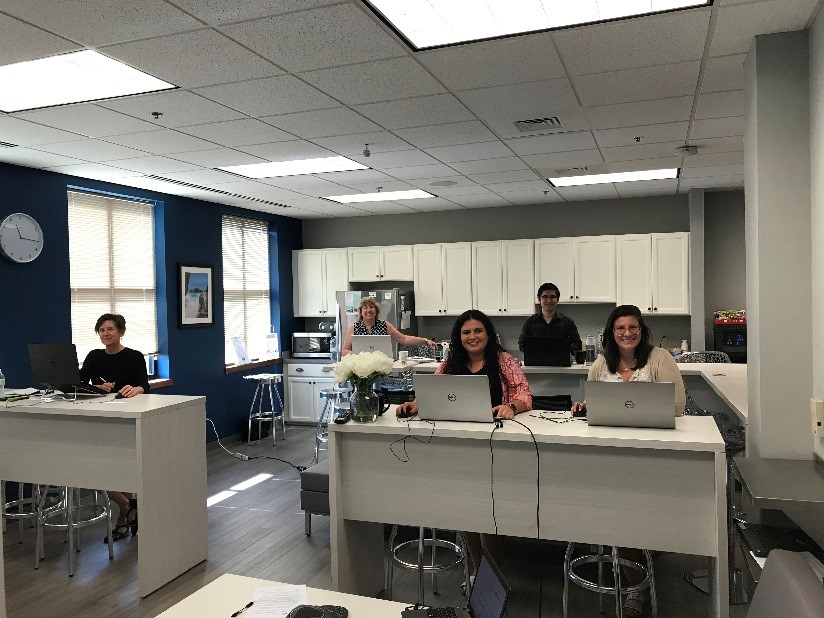 For the first time ever, in 2019 the Pennsylvania Women’s Conference offered Livestream tickets to those unable to attend in person. STP employees were able to participate in the event even though in-person tickets sold out quickly.

STP is excited to announce that we’ve been short-listed for two HFM US Services awards. We were nominated in categories representing the outsourcing and fund administration services we provide. 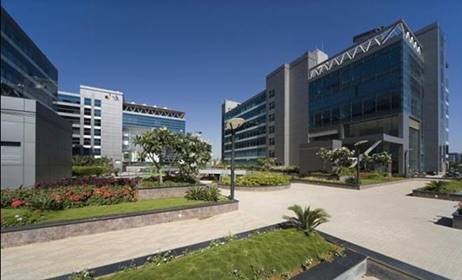 STP is proud to announce the opening of our new office in India. In order to accommodate our remarkable growth, the India office was relocated to a top tier location on July 1.

Contact us today to schedule an introductory call to learn how STP can give you back control over your front, middle, and back office.

And with greater efficiency.